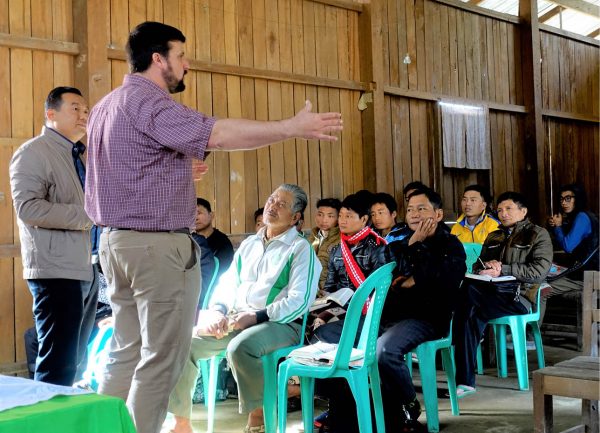 “We’ve never heard this kind of teaching before!” The speaker was an older deacon in the local church. The setting was Putao in far northern Myanmar. The teaching of this MTM Bible School was on two important subjects for the deeper Christian life; “Know Christ and make Him Known,” a study on Holy Spirit inspired church growth and evangelism from the book of Acts, and “the Godly Family.” Important, even critical subjects for the church to examine, if we wish to grow and prosper. Yet this church leader claimed to have never heard them taught. 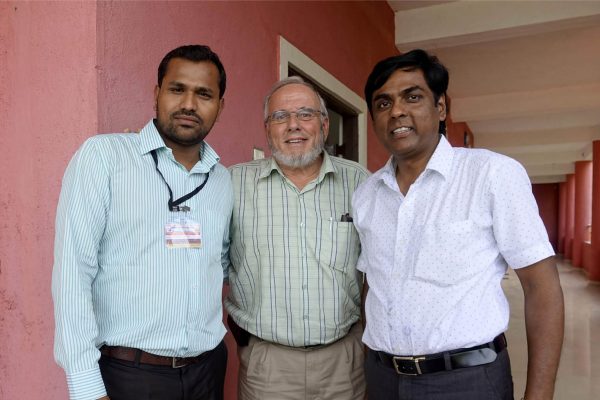 Year after year, testimonies abound that your investment is impacting the Kingdom of God…by commitments that are made, ministries that are started, churches that are planted among the unreached. And lives that are changed, and souls that are saved at the MTM leadership conferences, Bible Schools, youth meetings, and night revivals! 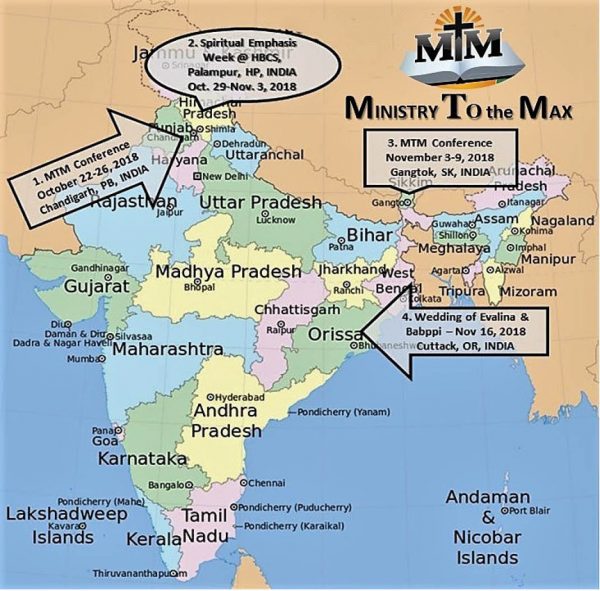 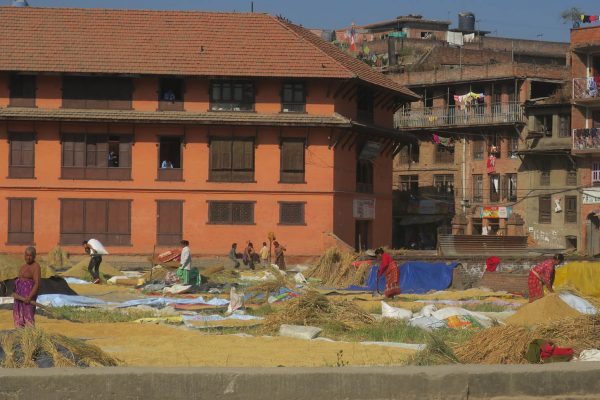 Where would you fit yourself in this description? Like the Great Harvest Jesus spoke of…some are observing, some are sitting, some are standing, and a few are working…and others are just going on with life as normal. Lu 10:2, Therefore said he unto them, The harvest truly is great, but the laborers are few: pray ye therefore the Lord of the harvest, that he would send forth laborers into his harvest. 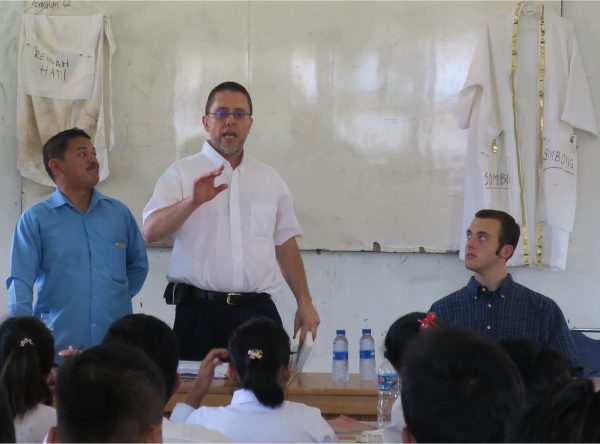 Arriving in Indonesia, we deeply felt our dependency on God as we experienced city life, strange languages, dangerous traffic patterns.  The cultural differences from America was amazing. 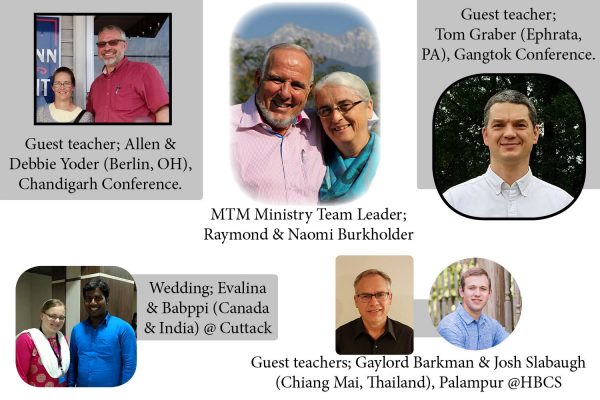 Therefore, (Because Christ ever liveth) my beloved brethren, be ye stedfast, unmovable, always abounding in the work of the Lord, forasmuch as ye know that your labour is not in vain in the Lord. 1 Corinthians 15:58 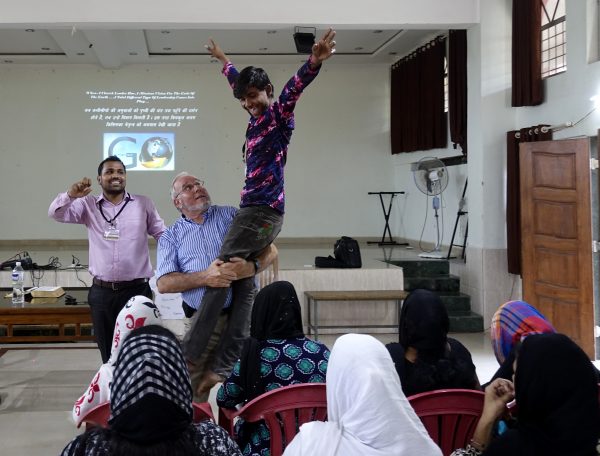 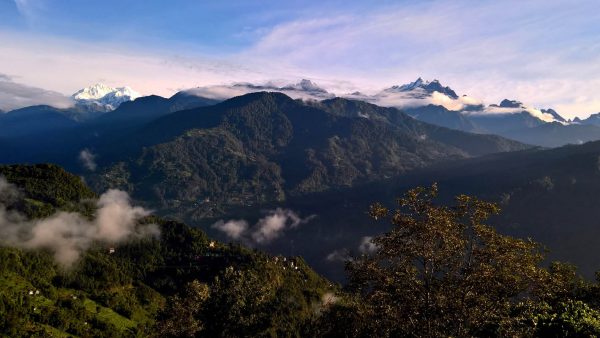 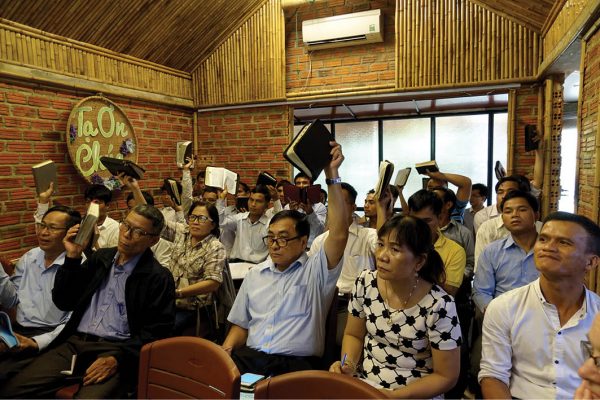 As you read the title, what were your first instinctive thoughts? Where in the world is Vietnam? Depending on your age you may have immediately thought of the horrible atrocities of the 10-year war that the US was part of in this small Asian country. A war for freedom that ultimately was lost to communism. Or perhaps your immediate thoughts were a restricted, communist, closed to the gospel country. All the above facts are true, but what about Vietnam today? 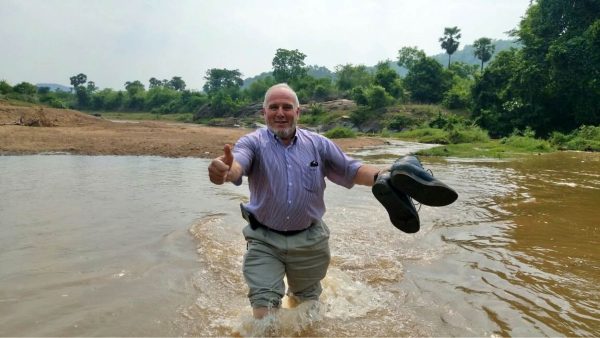 Upon our MTM team arrival in Andra Pradesh, state of India, Pastor Abraham Samuel hosted us in remote tribal village visitation. Just ahead of our arrival, there had been heavy storm activity in this region which downed trees and cut off the electricity and swelled the rivers.  On our way to the first village we came to a river that we needed to cross but the river was to high for our auto to cross-over. Now what to do?