…..WITH THE POWERFUL WORD OF GOD IN JHARKHAND STATE OF INDIA.

Another call for teaching among the nations was answered, and we were blessed to be a part of the work.  Over 150 attended the conferences, even exceeding the invitations, as others heard of the opportunity and wanted to come to hear the teaching.  It was inspiring to see their desire and attentiveness.  The topics were “Balancing Family and Ministry” and “The Power of the Word of God”. 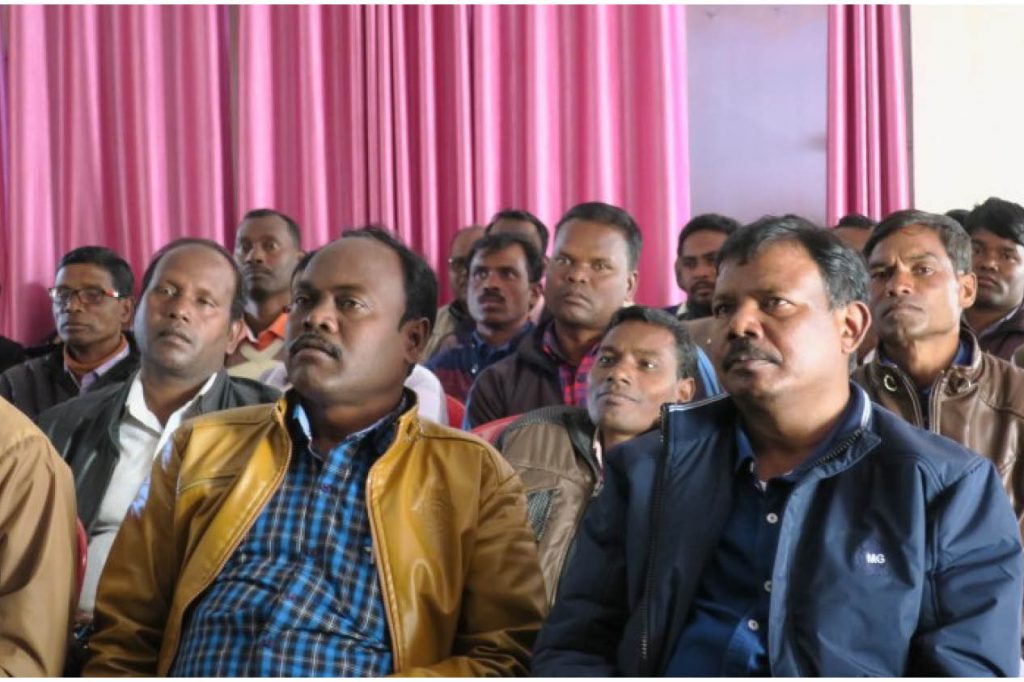 Just like it was in Ezra’s day, the ears of the people were attentive to the Word of God.

As we were graciously hosted by several of the local pastors in their homes in the evenings after the sessions had ended, we heard about their lives, families, and ministries.  We also enjoyed the personal times of fellowship between sessions and during our eventful rides to and from the conferences.  Here are just a few examples:

One of the brothers who was very helpful during one of the conferences, quietly and very soberly, shared the story behind his prominent scars.  He had been attacked by men from his village because of his faith in Jesus.  They cut his neck and wrist and stabbed him multiple times in the back and left him in the jungle (forest) as dead.  He was found by some women who went there to gather firewood.  He spent 2 years in bed recovering and nearly lost his legs because of the incident.  Today he lives in the city and is very helpful and energetic for the work of the kingdom.  He still travels a distance to his village every Sunday to worship there.

One pastor and his wife had their home and worship center destroyed by a hostile community who falsely accused them and would have killed them if the police had not arrived.  After losing everything, they have relocated and are building a church in a new place.  Their faces radiate the joy and faith that has brought them through many trials. 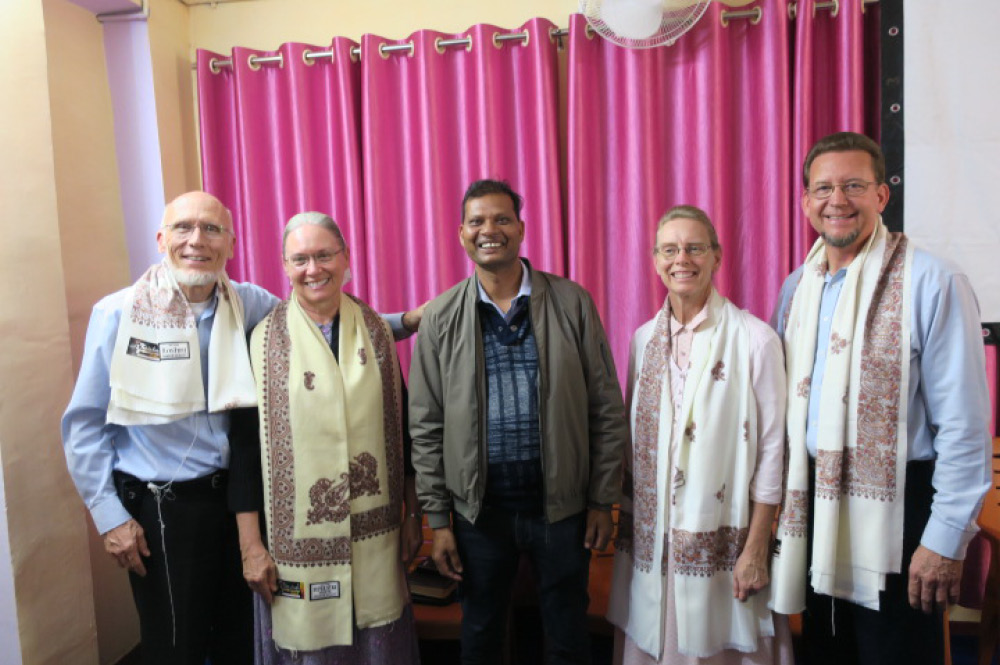 One pastor has come to know the saving grace of Jesus after being in jail three times due to his life of sin.  After a life of alcoholism and murder, he is now preaching the faith he once despised.

One older pastor, with a quiet, pleasant countenance, in broken English shared that he had come to know Jesus while he was a temple worker serving false gods in a city temple.  Now he has learned that he is the temple of the Holy Ghost.  His eyes danced with joy and he spoke quietly of salvation by Jesus!

Brother Rod passionately sharing messages on The Power of the Word of God.

Editor’s Note: The above article was written by MTM guest teacher, Brother Rod Sprenkel, who pastors at a church near Covington, Ohio. This is the 3rd time that Brother Rod and his wife Janet have served with MTM in the country of India.  We thank God for them and all who have served and supported MTM prayerfully and financially to make these conferences possible.

MTM Team Update & A Spiritual Message from the Word
April 9, 2020

Living Water for the Sons of Ishmael in Egypt
March 10, 2020