Egypt truly is rich in Bible history. Abraham, Joseph and the nation of Israel all are part of the Bible history of Egypt. At one point in time Egypt contained the wealth of the world, thanks to a godly man named Joseph. Jesus himself spend time in Egypt as a child when Joseph & Mary fled to Egypt when King Herod made a decree to kill all the babies under two years of age (Matt 2:13). Today this nation of 80 million souls is 90% Sunni Muslim. Only a few short years ago the Muslim religion was marginal but today it is becoming more and more radical. Of the 10% that are non-Muslim, only 1% are born-again Christians. In Egypt they use the general term of Christians for the Coptic church as well as the Catholic church or any non-Muslim individual. But when one is genuinely born again he is a believer. What a special privileged MTM experienced to conduct a discipleship conference with a group of believers in Egypt. A very special thank you to Global Impact for Christ in partnering with MTM to facilitate this conference.

Brother Emanuel (Mannie) Troyer traveled all the way from Cleveland, North Carolina to serve as a second teacher. Most all of the believers were from Cairo but due to security reasons we traveled north to Alexandria to conduct the conference there. Many of the conference attendees were church leaders but not all. There are so many needs among Gods people in Egypt. After most every service Manny & I were called upon to pray for the sick, there were many anointing’s with oil. There were those who were delivered from demon possessions. To this very day Egypt is known for its sorcery and witchcraft and there are generational oppressions as well as possessions of evil spirits. In one service a demon stuck up his ugly head when Jesus Christ and His cleansing blood was being preached. It took four strong men to carry this man out of the service so we could continue. Many others who came seeking for deliverance were delivered. Blessed be God through Jesus Christ alone !!! Please do pray for the believers in Egypt.

We were also very privileged to have a vision team of young people from Global Impact and IGo join us for a few days at the conference. Our witness for Jesus Christ, with a faith and practice that obeys the scripture, is always greatly enhanced when we have young people with us that are living out what we as older teachers are teaching. When these dear young people sang at the conference, I believe every camera, video recorder and phone was out to capture this spectacle for Gods glory in Egypt. A very special thank you to all these dear young people whom God used mightily for His glory. Our native coordinator repeatedly spoke of the godly character and modest dress of these dear young people. He said they were just like Jesus. Blessed be God !!! What an open door of witness for Jesus Christ unto the uttermost is ours as conservative Anabaptist people …. let us continue to walk through this open door that God has set before us.

After the conference we also conducted three days of revival meetings at our native coordinators church in Cairo. After a bit of sight-seeing in the regions of the pyramids we traveled to Israel. There we visited with CAM staff as well as with Delmar Penner and Brian Shenk. Both these young men were part of the vision team that came to the conference in Egypt. They are also on our IGo internship program stationed in the West Bank of Israel. We also did some visitation of some holy sites in Jerusalem. 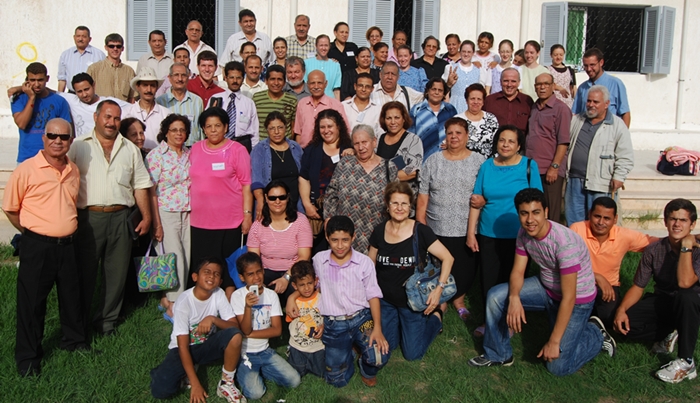 Please Do Pray For Our Brothers & Sisters In Egypt !!!

A SPECIAL THANK YOU TO ALL WHO SUPPORT MTM
December 13, 2010 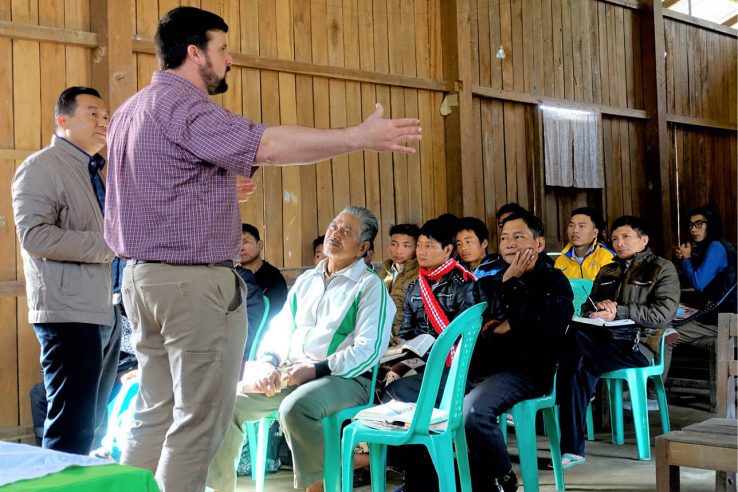 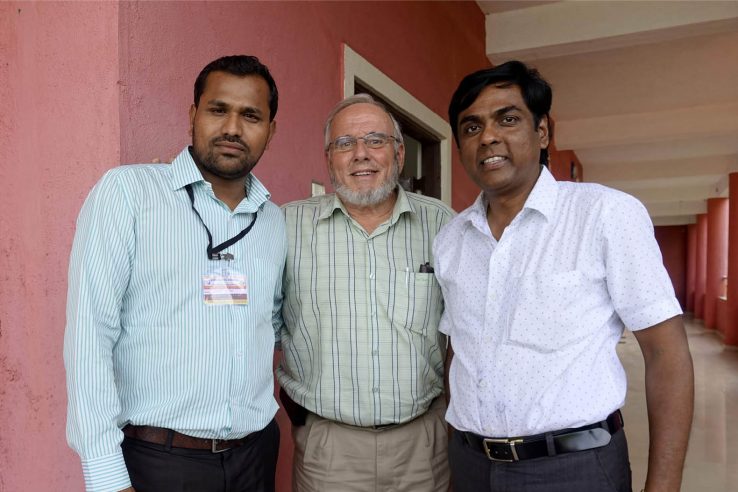 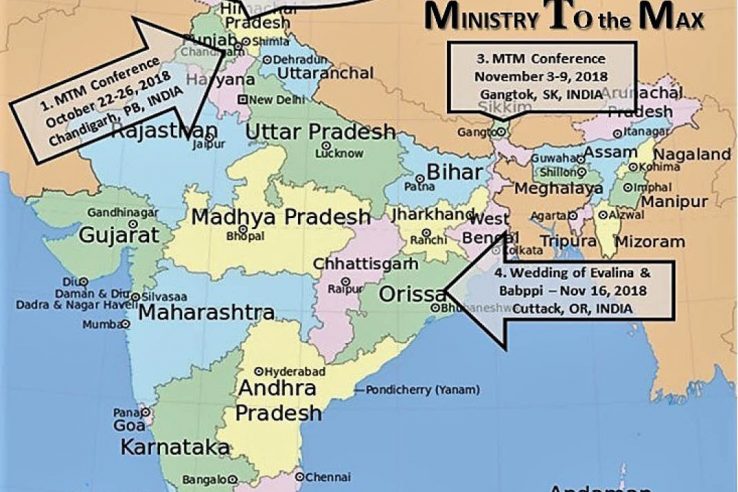 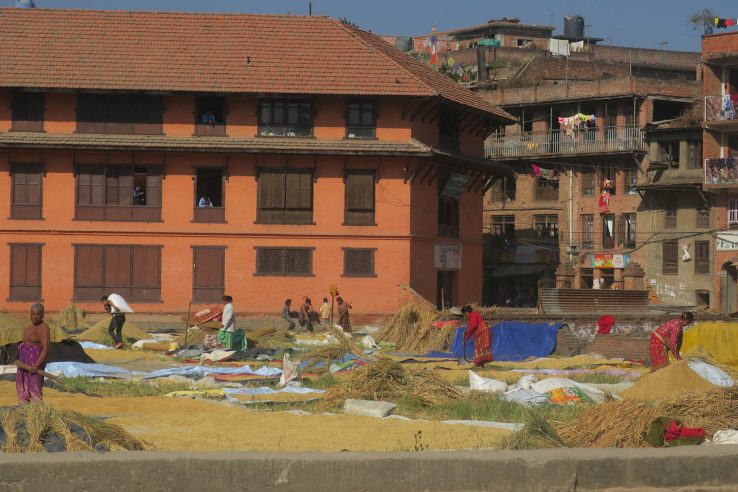 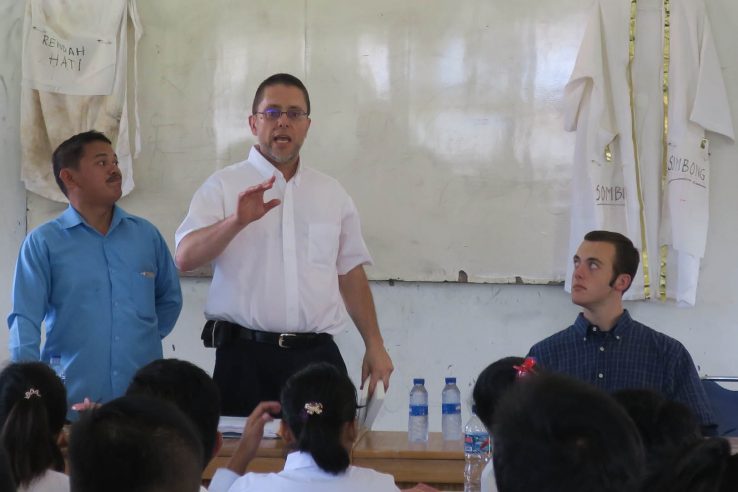 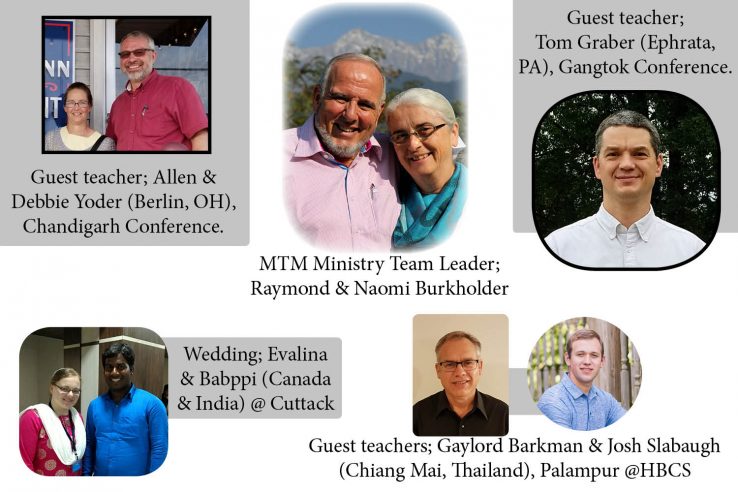