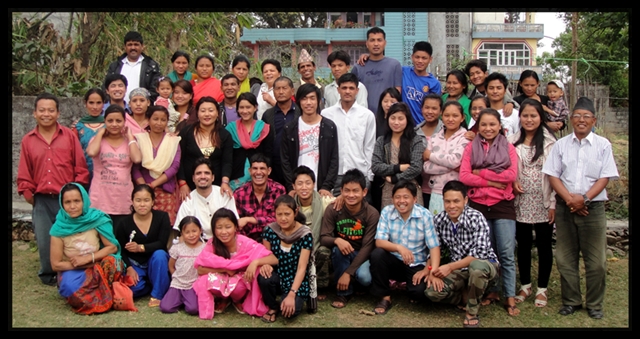 Once again I have been blessed of God to contribute to the teaching of God’s word to hungry souls. We had a group of 45-50 students in Pokhara, Nepal that just soaked up the word like sponges!! I would like to share a story which was a highlight for me. In late 2008 we had gotten word to join in prayer for a young Nepal man who was very violent. He was in a cage for 15 years and they handed his food to him. If he was allowed out he would destroy things and harm people. A group wanted to pray for him but his father refused. He had tried all of their heathen options with no results. After a time the group returned and the father was glad for prayer. Through the power of God the son was healed and in his right mind. PTL!!! Bro Raymond and I had the privilege of seeing him attend the conference in 2009. 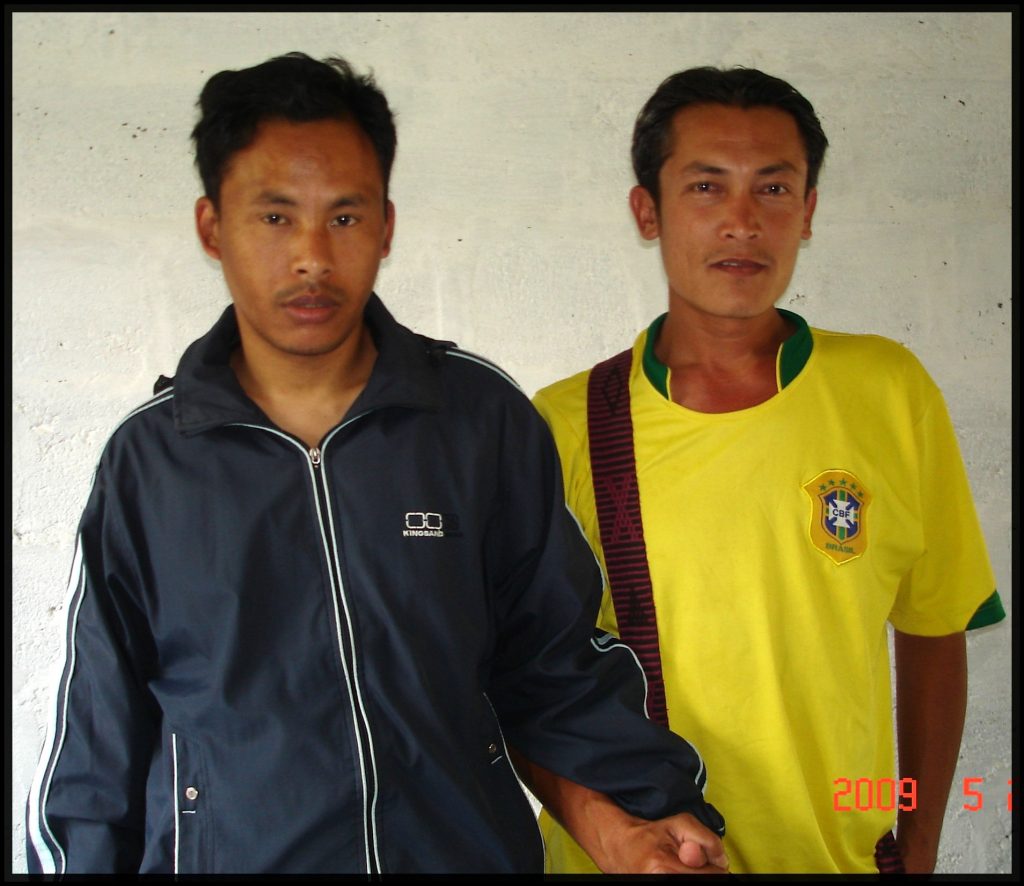 In the meantime his father has now also become a Christian – he is now 65 years old. Because of what God has done in this family many in the village have come to Jesus Christ. There is now a group of 20 or more believers meeting in the village as well as reaching out to more villages in the area. It was a special blessing to me to see the peace and joy on the father’s face as he drank deeply of the living water at this conference. He can speak English so I was able to spend some time with him personally and hear some of his story. 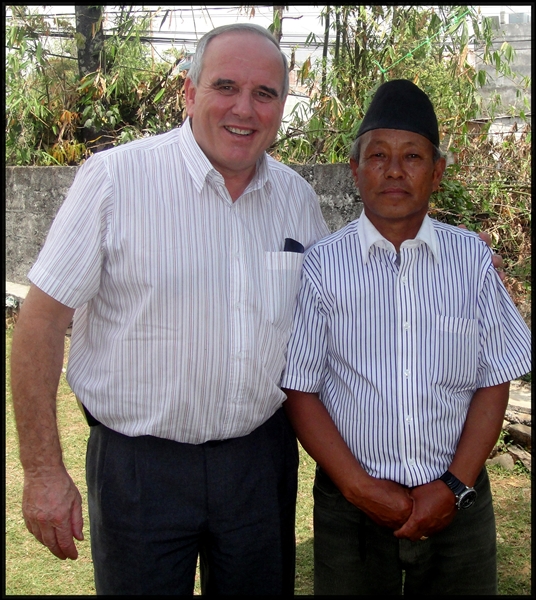 The Father Of The Son Taken At This Years Conference

He is a very influential man in his village and wants to see God’s name exalted in his area and beyond. This is typical of what is happening in Nepal and throughout Asia as a young church catches the vision of taking the Gospel to their world. MAY WE ASLO GET THE VISION!!!

Editors Note; This article was written by Harold Carpenter from Sturgis, MI. Harold has been serving as a guest teacher with MTM for three years now. Our dear brothers and sisters in Nepal just call him Papa Harold. Thank you Papa Harold for making great sacrifices in serving the Lord in this way and in your sincere desire of seeing the gospel go to the utter most regions of the earth.

HERE ARE SOME PICTURES 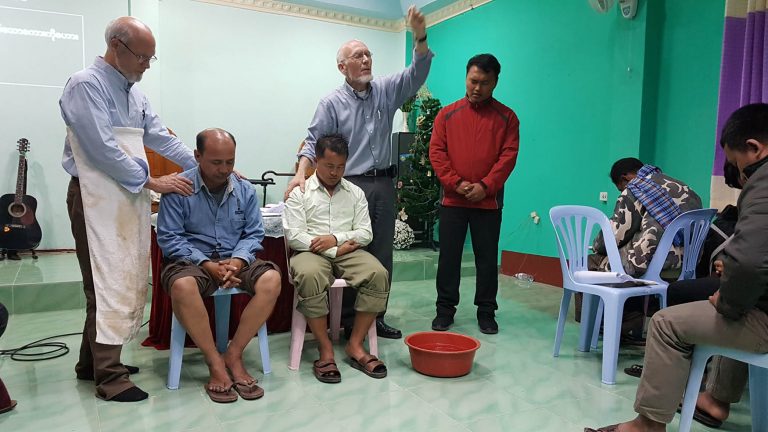