TESTIMONY & MTM UNTO THE REGIONS BEYOND

Come April 3-9,2016, Harold Carpenter from Sturgis, Michigan & Raymond Burkholder will be conducting a leadership conference in Jumla, Nepal. This is in the far northwest regions of Nepal. This will be the first time that MTM will be making disciples in this remote region of Nepal. 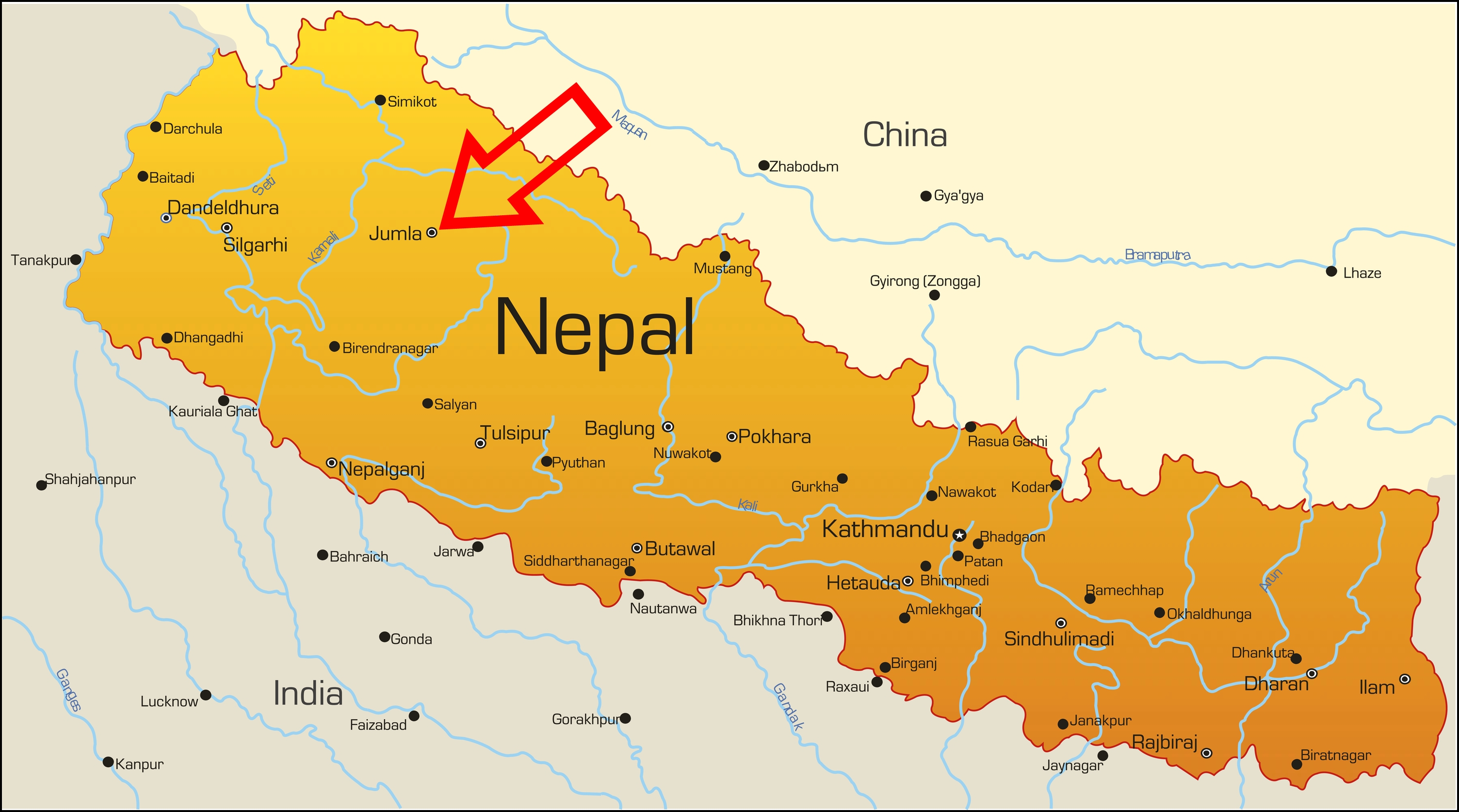 Where Is Jumla, NEPAL?

Back in 2009 when MTM began making disciples in Nepal brother Keshab was an attendee student at the MTM conferences. Year after year as MTM returned to Nepal to conduct different leadership conference’s, Brother Keshab would be a faithful attendee and would often bring to our remembrance what we had been teaching in the years before. Then in 2011 MTM was part of a very special service where brother Keshab was given an evangelist/pastoral leadership ordination charge along with two other Nepalese brothers. 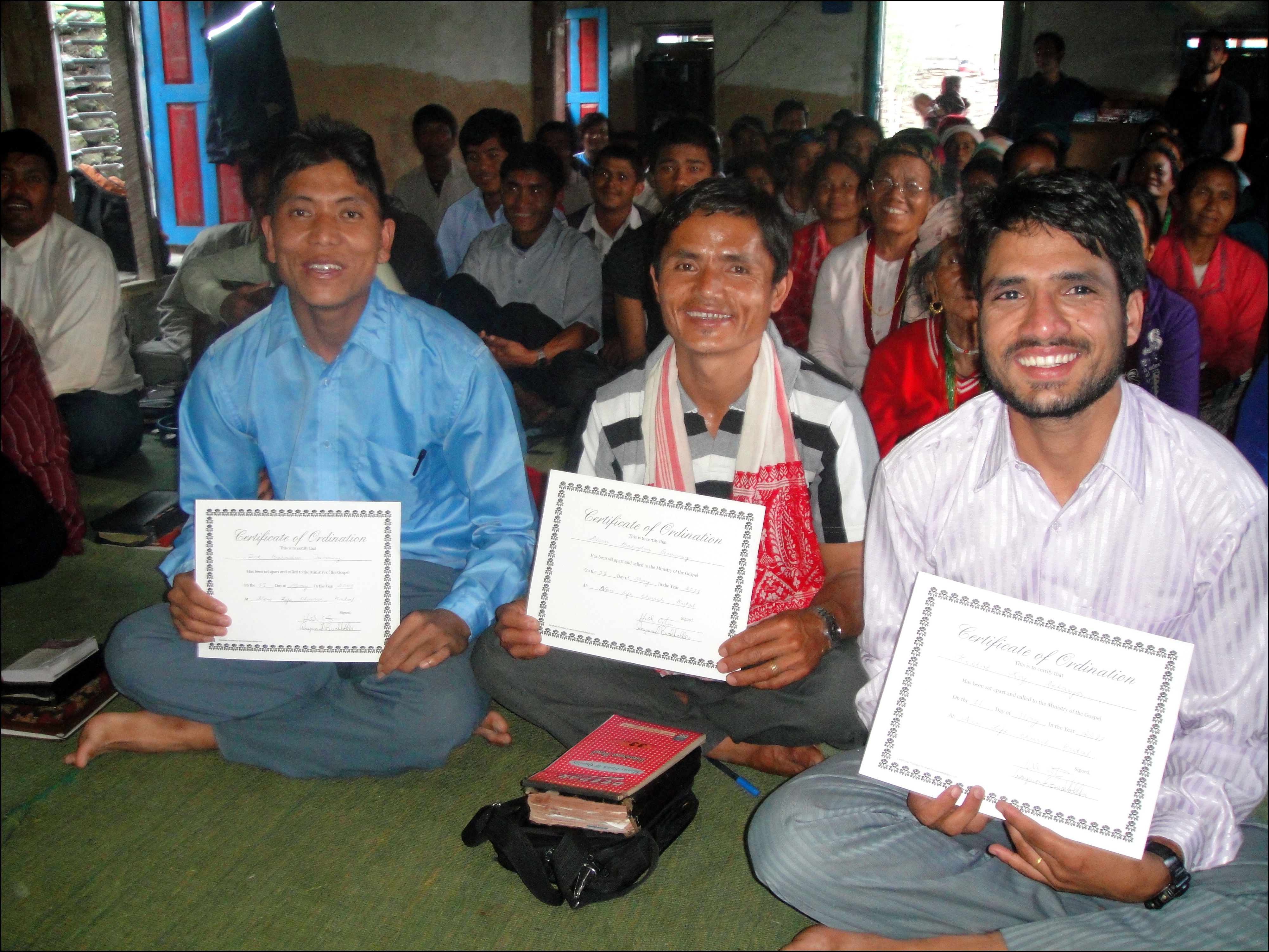 Pastor Keshap’s Ordination Charge in 2011 in Ree Village, Nepal. He Is On the Far Right

Today Pastor Keshab has his own gospel ministry and is taking the gospel to the extreme remote regions of Nepal where the Gospel afore time has never been preached. He also has planted numerous village churches. Where afore time there were no churches. Blessed be God!

Pastor Keshab is an MTM Alumni and he is our Native coordinator for this conference at Jumla, Nepal. What a great joy and privilege is mine to partner with one of our former students of many years of Biblical training who is now serving the Lord Jesus Christ in the remote regions of the world. And furthermore he is changing his world for Jesus Christ. Blessed be God!

THANK YOU FOR YOUR FAITHFUL PRAYER SUPPORT